The Making of a Medicine Woman 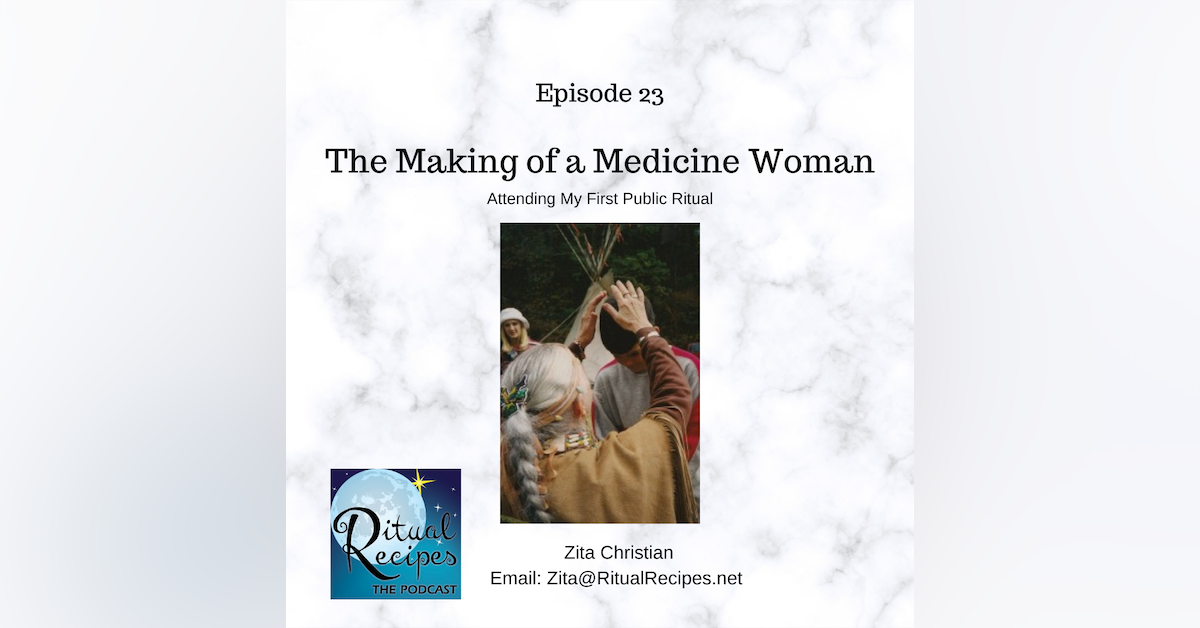 For years, "Grandmother Mechi" Garza had been channeling a spirit entity named Lothar. In her dreams, he dictated 12 volumes of information and a type of healing called "Kolamni." He said the knowledge would save our world from the destruction of his world, Atlantis. He told her to tell her story to Zita. At the time, Mechi and I didn't know each other.

Four years later, Mechi invited me to attend one of the most significant events in her life and, as it turned out, in mine. She was to be officially installed as a Medicine Woman in the Choctaw-Cherokee tribe. A Pueblo Medicine Man named Little Elk (Art Tequaesche) would anoint her. Doing so would fulfill a childhood premonition. Destiny.

The two-day ceremony was held in a meadow near the top of a mountain in West Virginia. People came from all over the country to witness the event. I came to observe, until Mechi asked me to be part of the ritual itself. I said yes and that's when I felt the hand of destiny.

Twelve years after we met, Mechi and I were in ritual again. It was the closing ceremony for the writers' conference. Four hundred women had come from all over the world to share their voices. This time, I officiated. This time, Mechi was in a wheelchair.

Mechi Garza died in 2017. In the social media world, we speak of influencers. Grandmother Mechi is one of mine.