Hope and the Parliament of the World's Religions 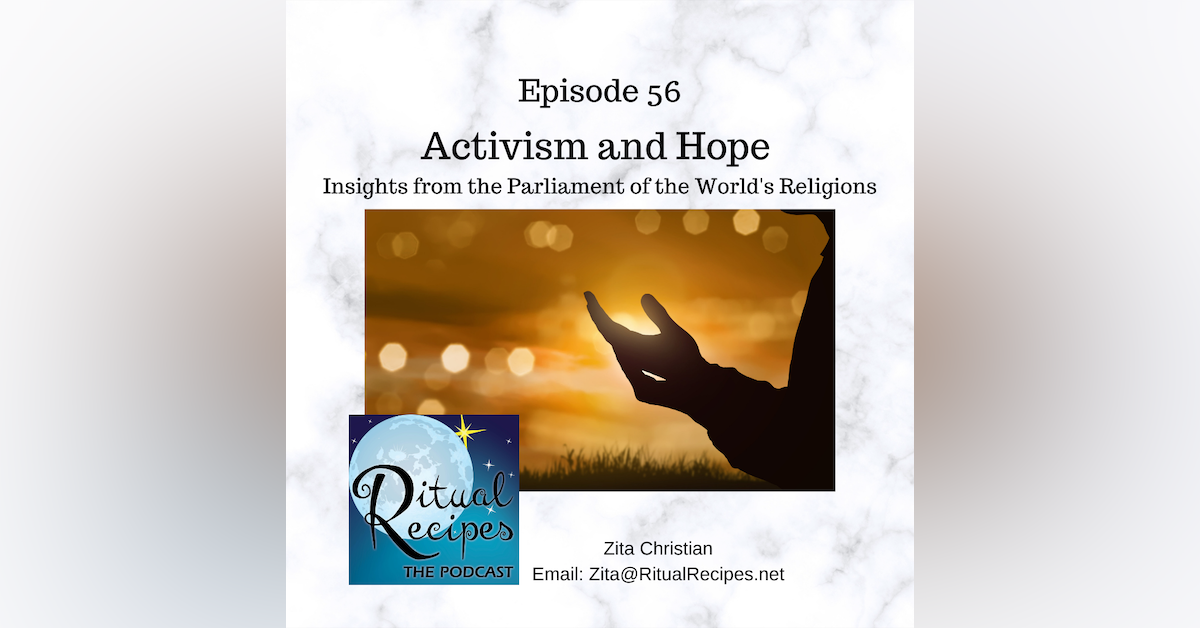 After 2 challenging years, I found hope attending the virtual conference of the Parliament of the World's Religions. Its 1893 conference is considered the beginning of the interfaith movement. The Oct 2021 conference offered 583 programs, panel discussions, religious ceremonies and spiritual observations. Presenters included Christians, Jews, Muslims, Buddhists, Jains, Bahhais, Sikhs, Hindus, Pagans, Native Americans, Indiginous people and more. The Dalai Lama spoke to the gathering, as did the Pope. Also sharing their wisdom were an Inuit shaman, a Curandera Esperitu, an African elder, and a Lakota grandmother -- and more.  Links: