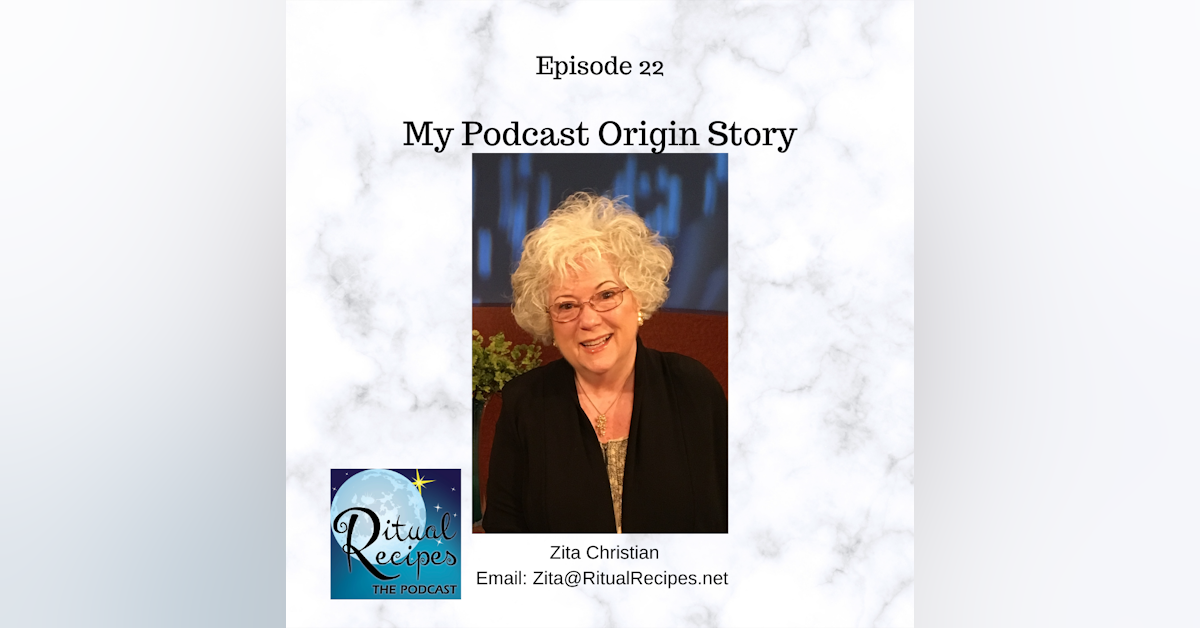 How a blind friend introduced me to podcasting

It was 2005. I was in New Hampshire, in the woods, with a small group of men and women who had come to study astrology and Goddess spirituality. One of the men, Dan Graham, commented on the red sweater I was wearing. He was totally blind.

That simple comment opened a discussion about how he could see color vibrations and how he could hear the subtle nuance of a smile or clenched jaw. Then he told me about this new thing called a podcast and how it had opened a new world for him. At the time, I couldn't grasp the concept of an ordinary person like me being able to communicate from my desk to the world. He assured me that not only would I grasp the concept, I'd be good at it.

I didn't launch Ritual Recipes until February 2018. Dan died several years ago. Now, whenever I sit down to record a podcast episode, I put on my headphones, turn on the mic, close my eyes for a few seconds, and give a good thought to Dan.