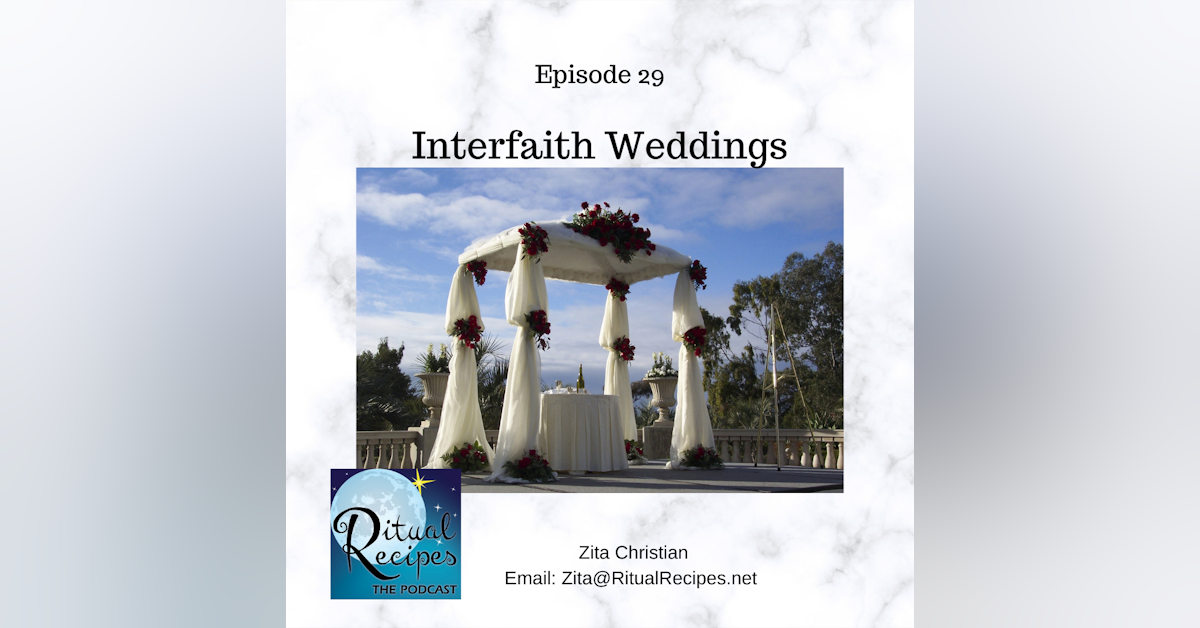 A Jewish-Catholic ceremony with ancient ties to stars and angels

Long before organized religion, people found meaning in the stars. People saw the night sky as a canopy with four corners watched over by four bright stars: Aldebaran, Regulus, Antares, and Fomalhaut. In time, those watchers became royal stars, and those stars became archangels: Michael, Raphael, Uriel, and Gabriel. Ancient beliefs can show how we're all connected under the same sky -- a good foundation for an interfaith wedding ceremony.