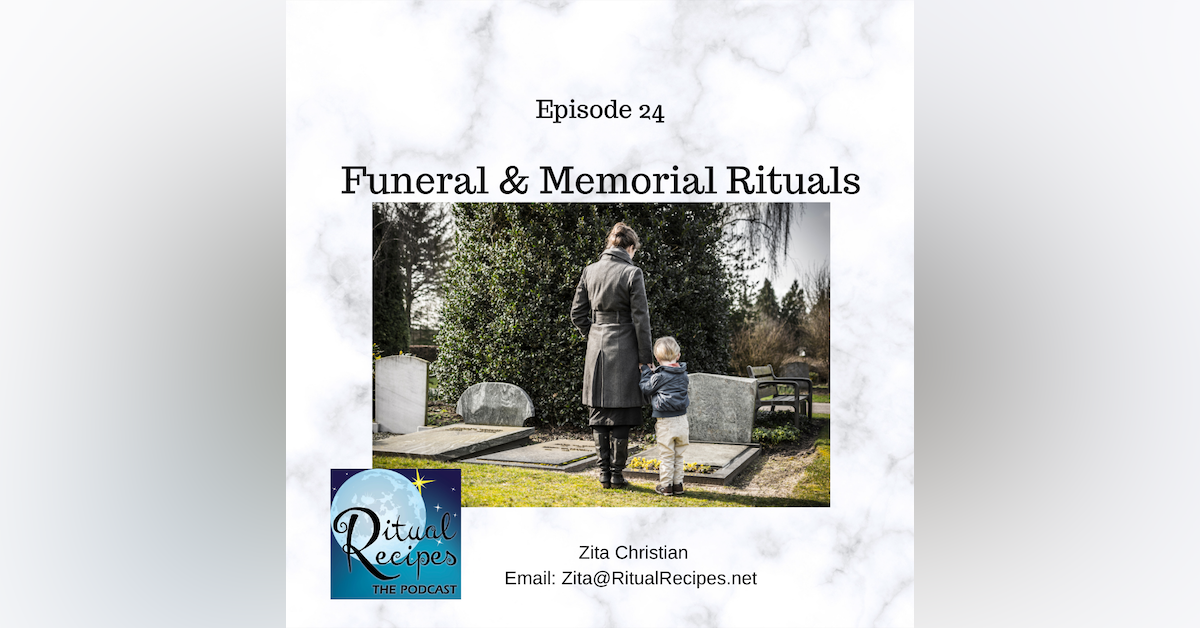 Letting go and holding on, rituals for a dying friend

In August of 2008, I was one of six women gathered on Cape Cod, laptops in tow, to work on a manuscript begun by our friend Liz Aleshire. At the time, Liz was in the cardiac ICU unit of Hartford Hospital.

Liz was a multipublished author. This latest book was to be a tribute to her son who had died 12 years earlier of bone cancer. He was 16 at the time. The book's title? 101 Ways You Can Help: How to Offer Comfort and Support to Those Who Are Grieving.

Earlier that year, Liz had signed a contract and accepted an advance from a publisher, Sourcebooks. After receiving a one-month extension to the original June 30 deadline, Liz's condition deteriorated even further. That's when six of her friends stepped in. What happened next includes an unusual arrangement with Sourcebooks.

That day in August, I led the six of us in two rituals. One to help our dying friend let go of the pain she had known in this life, and one for each of us to honor her many gifts.

Letting go and holding on -- that's what this episode is all about.