Croning - A Ritual to Celebrate Aging 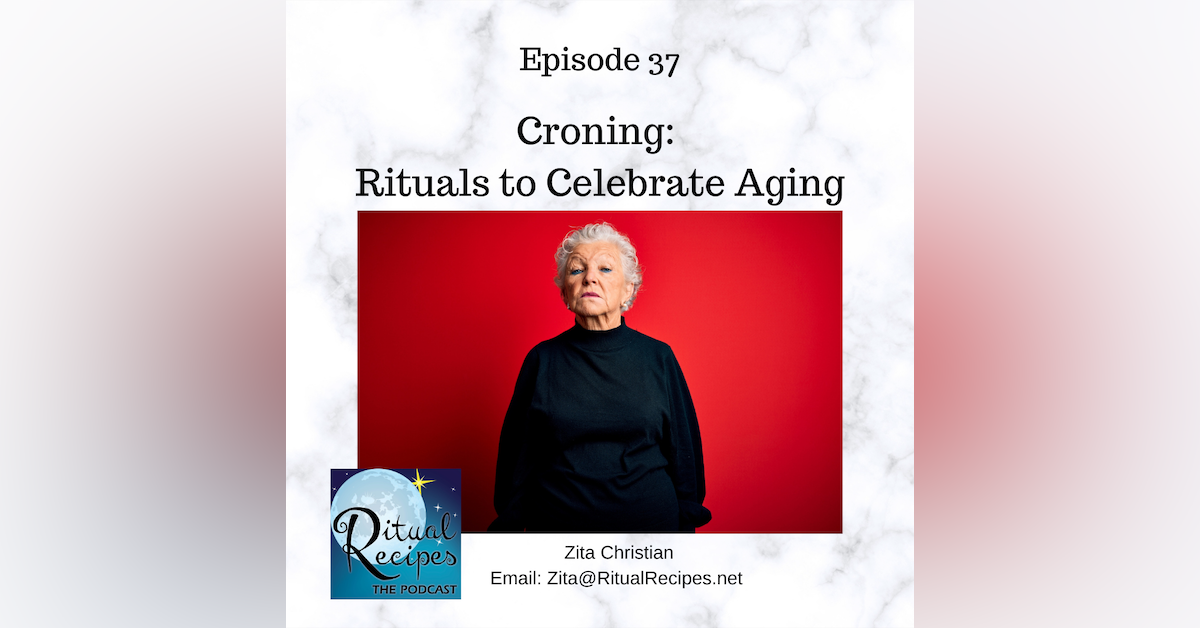 A Ritual for Women of a Certain Age

A croning can never be like a surprise birthday party or a married-at-first-sight reality show. When a woman decides to claim the title of Crone, she needs to prepare herself. Doing so could take a full year, or more.

There are many kinds of croning rituals. The one I created is detailed in this episode.

Mentioned in this episode:

Deeply Into the Bone: Re-Inventing Rites of Passage by Ronald L. Grimes

The Grandmothers, an oracle deck, by Megan Garcia